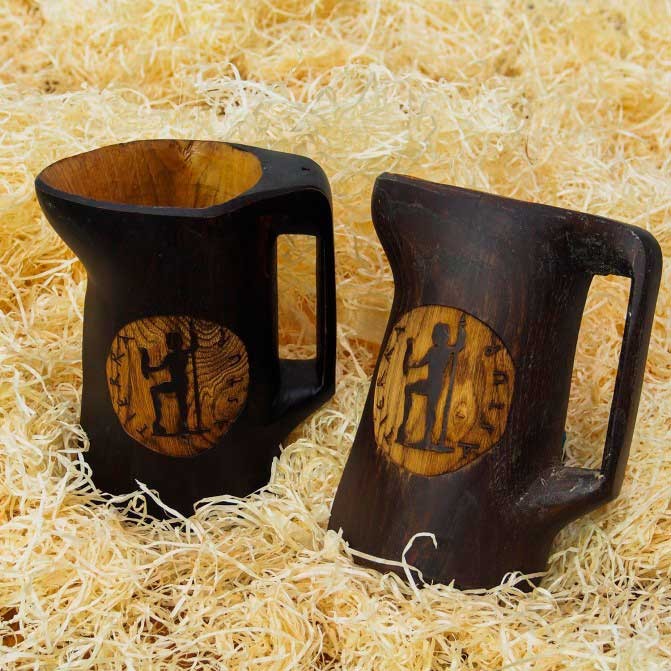 Cider can be served poured from the bottle, from the barrel, in a zapica (wooden pitcher) and can also be distilled for an Asturias cider eau de vie or dessert liqueur.

The cider zapica is the symbol that links the past with the present of Asturias natural cider, and that inspires the future. This method was employed over a hundred years ago to espichar (serve at arm’s length) cider from the casks or barrels in which it was stored and to bring it to the table for serving The larger zapicas were also used to take the first apple must, pressed in the duernu (pig’s trough), to the casks in which natural fermentation would take place.

The zapica disappeared with the use of clay and also with the bottled cider, in the late 1820s. Tierra Astur cider maintains this proud tradition because it is part of the history of cider, its culture and all that it represents for Asturias.

Serving cider in a zapica enables the cider to be tasted as it was in the past before the iconic Asturias drink was bottled and later poured with a pourer. Serving cider from a zapica (wooden pitcher) is similar to pouring cider from a bottle, although not from such a height, which allows all the natural cider’s aromas and nuances to be expressed.

This product is manufactured from wood that is treated inside to support liquids and is carved on the outside and completed with traditional Asturias designs and Tierra Astur Sidrerías designs.

RECOMMENDATION OF CARE FOR YOUR WOODEN ZAPICA:

Keep the zapica after its use in a cupboard, where it does not hit the sunlight directly and once it is thoroughly dry. Dry at normal temperature and with a clean cloth, without putting on a radiator or near a source of heat. Do not leave it where it can get wet. 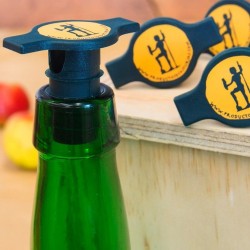 Pour cider conveniently at your table with this traditional pouring stopper. Its preparation helps oxygenation for better pouring cider and taste. 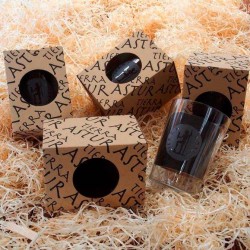 Rustic cider pourer, to place on the wall. 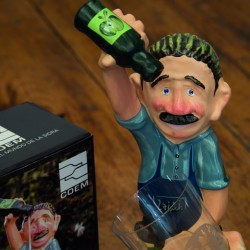 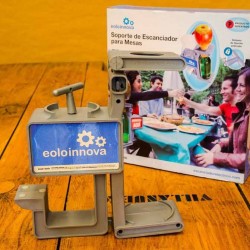 Anti-theft device to fix the electric pouring appliance to a benchtop. 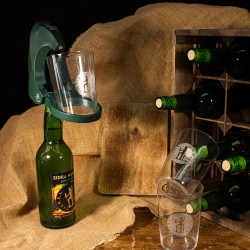 Vin Bouquet compact electric cider pourer, ideal for traditionally serving your best cider. Foldable and with a new pump, the Vin Bouquet pourer is a great choice if you are looking for a solid solution that is easy to store after use. 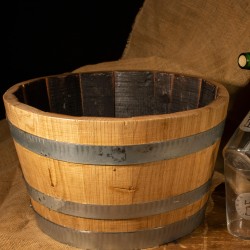 Attractive half barrel made of chestnut wood for pouring cider. Just like those used in authentic cider houses to avoid spilling the cider during manual pouring. This half barrel made entirely of wood and steel has been made by an Asturias artisan cooper and is a great example of Asturias carpentry production. 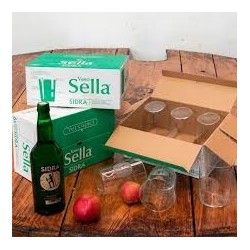